One day, three friends, John, Pedro and Anna were traveling by plane with their families to a little island that few people knew the name of it. It was Pirateland. The name was became because pirates had said that in a cave, there was treasure, but every pirate that he had been inside the cave, didn't come out. The three friends arrived with their families on the island. After they found in witch hotel they wanted to stay, they decided to explore the island. John, Pedro and Anna wanted to go alone to another place and their parents let them to go. John, Pedro and Anna felt very happy exploring the island. During their exploration, they found a cave and John said that maybe this was the cave where the pirates wanted to find the treasure. They decided to go inside to see what things it has inside. As they got inside, they heard a strange, terrible noise. They went further inside, but then Pedro and Anna started getting scared. John wanted to see if he could find the treasure. He saw a big door, so he went and opened it. When he opened the door, he saw a box of treasure. He ran very fast to take it but Pedro and Anna told him to get out quickly because they saw some skeletons coming towards them. They looked like the skeletons of dead pirates. This time, John ran faster than Pedro and Anna. They were lucky that they got out and that they had not stayed forever in the haunted cave. 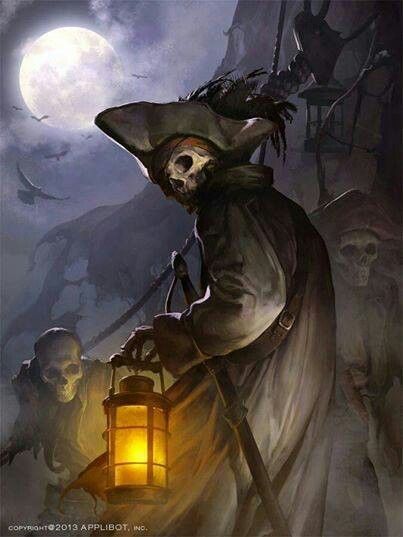