About four years ago, my family and I decided to stay at my grandmother's house from my mum's family.

The house was big, bright and it had many rooms for my family. It was perfect. This house was closed

for 20 years, because my grandmother had died in 1996. The house was beautiful. It had wallpaper

with flowers, a diamond chandelier and handmade carpets, but it was full of old things from my grandma

After many hours of cleaning, we found an old wallclock. Then my dad said to start it working and we did.

So then, it started to chime (ding-dang-ding-dong), after we had put  it on the wall. We went to the living room

to sit down but a few minutes later, the lights turned off and all the house was in darkness. Then we listened to the

clock, which was chiming very loudly. We stood up and ran out of the house, but the other houses had lights on,

like normal. After that, we went back inside the house with torches to check the electricity but everything was ON.

Two seconds later,  all the lights were on, but then the clock stopped. SO we went to a Hotel to spend the night

because we were afraid to spend the night in grandma's house. That night was a mystery. 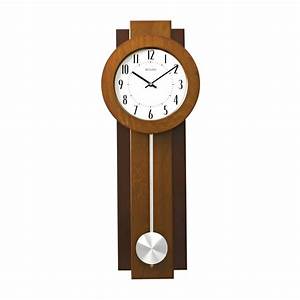