One night , there was a group of many people. They were laughing, eating and having fun. It was 12:00 at night, it was cold and they said to go inside the house but some did not want to. When it was 1:00 at night, they started to hear some strange sounds.They got scared and then,they went inside.When they went out to collect things , they saw two people who were thieves.They called the police.They came but yhese people were killed,one behind a tree that the police had killed,but did not catch the others.After two months , the killer was found and went prison for ten years. 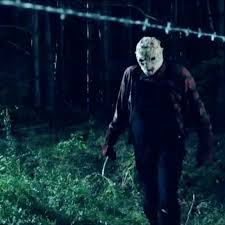