One Haloween' s night a witch widow decided to go to play trick or treat on 3 people. She went to the first person and she rang the bell. Then the witch disappeared too and after 3 seconds, everybody who lived in that house disappeared too. The same happened suddenly in the next two houses. Then the wisest person of the town decided to find who did it. His mother was sleeping. When he came back, he found blood everywhere and his mother wasn' t there. Then he understood who did it and decided to punish the witch. 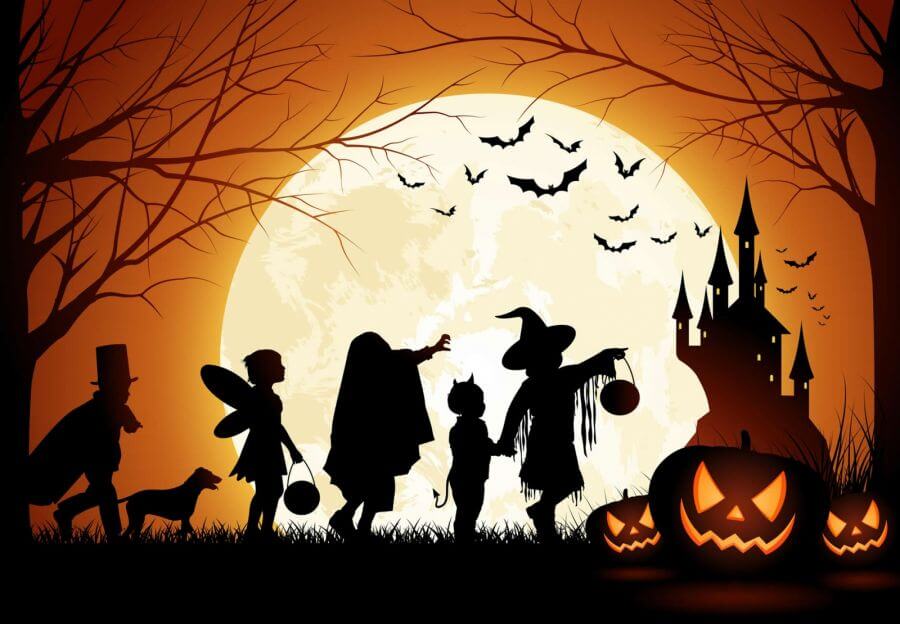