One day, there was a family. This family lived in the Netherlands. The parents had to go to work in another country but left their daughter in the house. When they had arrived, but before they left, they had bought a dog to protect her.

That evening had seen a crazy and dangerous thief on the television. When she went to sleep, her dog licked her hand so that she would not be afraid.  Later that night, the girl heard a sound and they went to see what it was. She checked the kitchen door, locked it and went to sleep. After a few minutes, she heard the same sound. The dog went to look. She checked the window was closed and went to sleep. Then, she noticed that the dog had not returned and she went to see where her dog was. Suddenly, she saw writing in blood written on the wall….

When her parents returned, they didn't see their daughter or her dog. They assumed they were inside but when they went to see, they saw she'd been killed and her dog. Her parents were prevented from leaving the house because the murderer killed them, too. 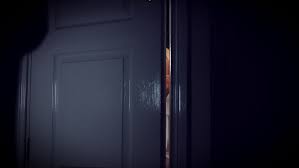 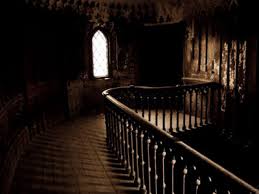 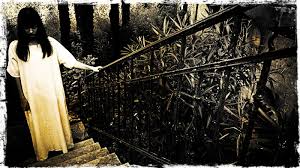