Once upon a time on Halloween day, two boys, Nikos and John, were playing football near a spooky house. Suddenly, Nikos' mum shouted to him to tidy his room. At that time, Nikos lost his attention and threw the football on the balcony of the spooky house. Nikos and John ran to get the ball but John remembered that house and every halloween, it made scarry sounds. But he thought it can be anything….. cats, birds or other animals.

When they went in, they did'nt know where were the stairs for the second floor where the balcony was. They looked in the 14 rooms of that house. They looked again and again but nothing. Suddenly, Nikos smelled cooked meat with potatoes in the oven. When they went to the kitchen, they saw cut legs and hands with potatoes. Nikos just saw it and he vomitted and John fainted. When Nikos stopped vomitting, he woke up John. They ran back to exit but therewasn't! Again, they went back to the kitchen, but the cut legs and hands with potatoes wasn't there. They saw blood on the floor and they followed it. The blood stopped outside the fridge. They decided to open the fridge door and when they opened it, they found the stairs in it.
They went up. At the end of the stairs, they saw the ball. They went to get it.
The ball rolled but they found it again and they got it. When they got it, the ball burst and a hole created on the floor which the boys stepped on. Since that day, no one has seen those boys again……
Until one day, some kids were walking with their dogs in front of that house.There was George, Tony and Liam, when George's dog ran into the mysterious house.The boys were a bit scared because they knew what had happened in that house. But they had to get the dog.So first, George went into the house and Tony with Liam followed him.
They looked around all over the house except for kitchen. When they got the courage to go to the kitchen they heard some noises from the bathroom.
George walked in and he saw his dog drinking toilet water. When George walked closer to the dog, the door suddenly closed and some stairs to the second floor appeard. George was so scared the he wanted to hug his dog, but the dog had disappeard. George tried to talk to his firends but they couldn't hear him. Tony and Liam opened bathroom door and they only saw George's dog.
George went to the second and there, he found a ball that was glowing light green.He caught the ball and suddenly, it burst and a huge hole was created under his feet.Tony and Liam ran away to the hearest police station.The police sourounded the house as fast as they could, and sent a smash squad inside.
Meanwhile George woke up in a huge cave, he saw a lot of small bones and sweet wrappers around the cave. He was very scared and he didn't want to move any further.Some time later, he sterted walking.He went down a small passage and he saw 2 kids.Nikos and John.They were so skinny that you could see their bones.George couldn't believe his eyes!!! He 'd found the 2 missing boys after 2 months.Nikos and John were very happy, they thought that George come to rescue them.But when George told them what had  happened,the were sad. George asked the 2 boys if there was a way out.The boys told him that there was a labyrith that it might get them out of there.George wenthappily.He asked the boys to go with him to the labyrith.When they heard a lot of noise.It was coming from the subway.
The police said that no one was in the house and it had been ordered for demolition. The boys were scared and they ran into the labyrith and got lost.Suddenly, George thought that something moved and then he so the biggest snake in the world grabing john and taking him away.The boys were sure that they will die, so they started running in the labyrith.When George saw a suspicious light, it was the ball, he grabbed it and then a secret door opened behind them.They went inside and the door closed.Now, they wheretrapped in a very light room.They sat down and fainted.
The polish some hours later , the police finally  demolished all the house and found a hole in the ground.The smash squad went down the hole and started looking for George in the labyrith.When they went into the labyrith , the snake attacked and ate half the smash squad members.The rest of them start souting at the snake.Finally , they killed it.They concluded that the sanke had eaten
George , but then they heard a noise behind the wall.They broke down the wall and found the 2 boys, George and Nikos.When they got back to the whole, they wanted to get out.They found nothing.George had an Idea.He took the ball and blew it up.Suddenly, the squad memebrs and the boys including john, were back on the surface. 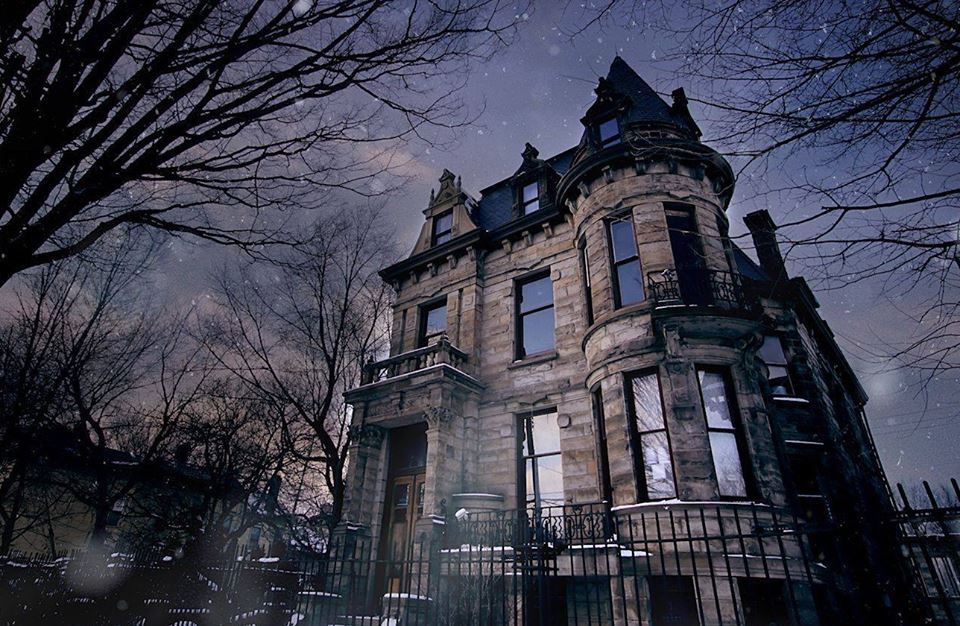 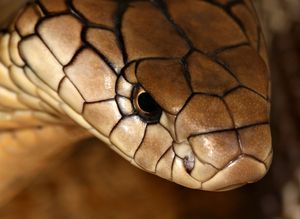