Last year, my friends and I were going to Vagia, because it was halloween. It was very exciting until something

happened. Vagia 's arthitecture was old-fashioned. It was old and very spooky.

We went for trick or treat to all of the houses. When we had collected many candies,we desided to

go to the park, in the area.

Later, we heard a loud noise. We were afraid, because we thought there was a ghost. After five minutes,

we made sure that it was a ghost. Suddenly, the air became stronger, trees were moving hereand there and we

didn't know what to do.

This was very dangerous for us  because we were alone in the big forest. We left. Some of my friends were

amazed because something like that had never happened to us before.

After, we got home, I tried to sleep, but I failed ,  because I was thinking about the ghost over and over again. 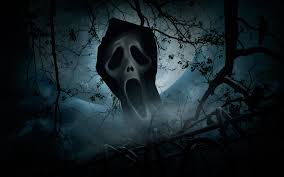 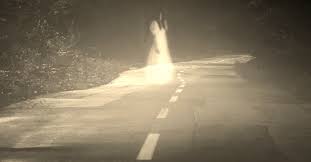 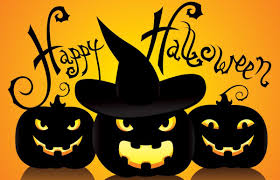