By neonnigri | Published October 25, 2018
Five years ago,I had a neighbour who was old, about
80 years old, I think and was very strange.He hated
all celebratin Like Easter and Christmas. But the worst
for him was Halloween.
Some people were saying he was strange because
his wife was dead. She had died on Halloween
celebration from cancer….He loved her very much
and after his wife died, he didn't go out of his home .
He was there screaming and crying all day and he
was hated everybody and everything.
Now he was dead, he was a very good person.
He helped many charities and he helped homeless
people. My parents told me that he'd died and the
good spirit had taken him to heaven to be with his
wife. 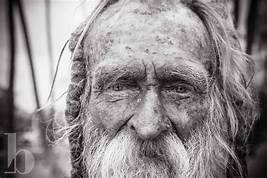